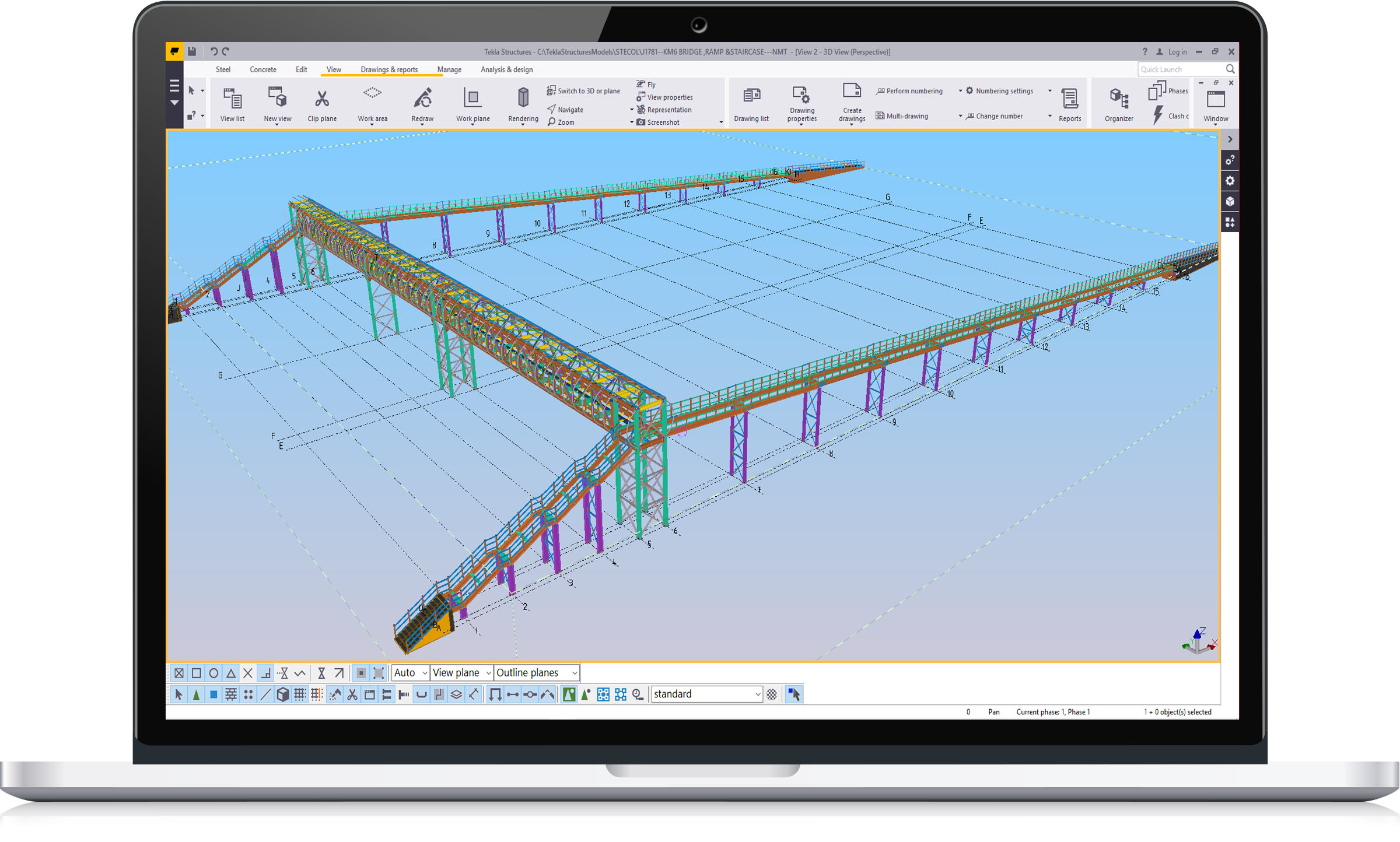 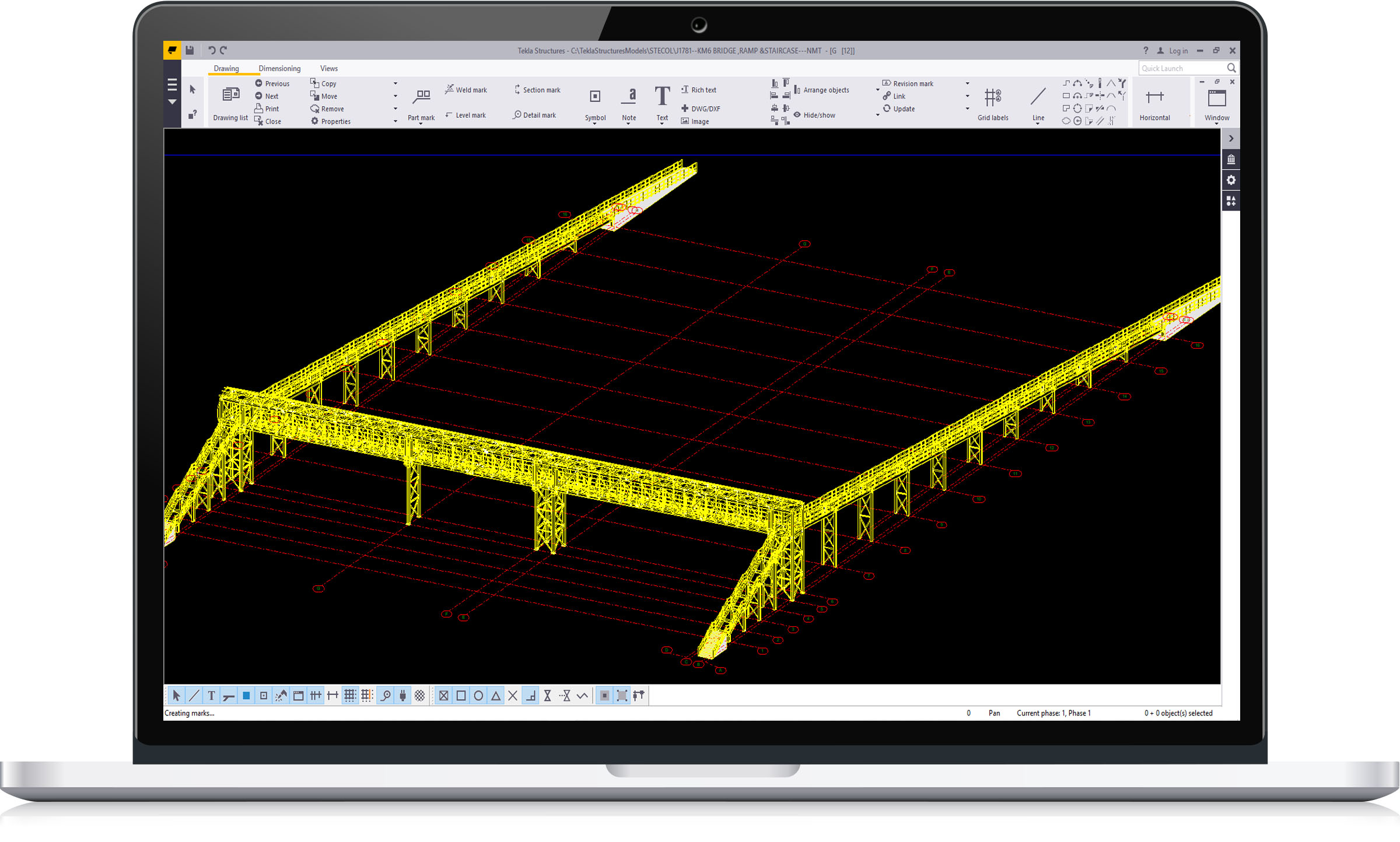 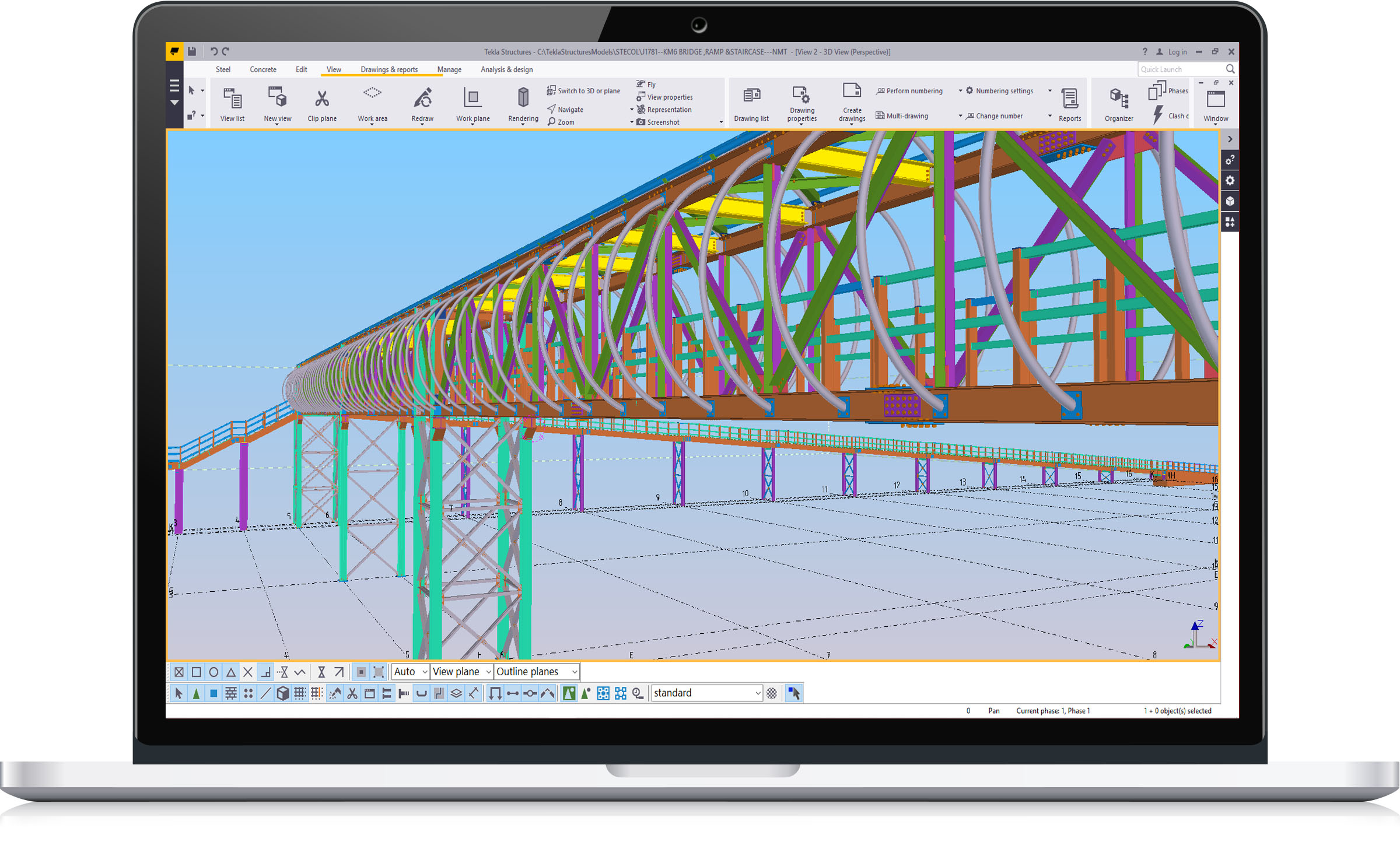 Footbridges, like any other bridge, must be long enough to clear the obstacle which is to be crossed and high enough not to interfere with whatever passes beneath the bridge. However, the access route onto the footbridge is often much different from what is familiar to the designer of a highway bridge: there is no necessity for a gentle horizontal alignment (indeed the preferred route may be sharply at right angles to the span). Structural continuity is therefore less common. The principal span is often a simply supported one.

Provision of suitable access for wheelchairs and cyclists is often specified for footbridges. Access ramps must be provided and restricted to a maximum gradient. The consequent length of ramps where access is from the level of the road or rail track over which the bridge spans is generally much longer than the bridge itself. The form of construction suitable for the ramps may have a dominant influence on the final form of the bridge.

The width of a footbridge is usually quite modest, just sufficient to permit free passage in both directions for pedestrians. Occasionally the bridge will have segregated provision for pedestrians and cyclists, in which case it will need to be wider.Parapets are provided for the safety of both the pedestrians and traffic flow. Footbridges over railway lines are required to have higher parapets and be provided with solid panels directly over the rail tracks.

Enclosure of the sides of a footbridge is often called for to discourage the throwing of objects from the bridge. This is a particular requirement for bridges over railway lines. Full enclosure, to the sides and the roof of the walkway, is called for in situations where the users are to be protected from the environment and where greater protection is required over railway lines. Such enclosure justifies the use of through truss or Viereneel construction. The form of construction will probably be dictated by consideration of appearance of the bridge and its relationship to adjacent structures.

This structure have the following features:

This model was done in Tekla structures 2017,you can download and use it in your projects in Tekla 2017 or newer versions.